MANILA, PHILIPPINES, MARCH 21, 2022 — The selection of FilmPhilippines' eighteen production incentives program grantees for 2021 was facilitated by the Film Development Council of the Philippines (FDCP) with a panel of creative and technical experts.

Submitted applications undergo a series of deliberations by the FilmPhilippines Selection Committee which is composed of nine key figures coming from the local and international film industry, and the government sector. The Selection Committee for Cycles 1 to 3 of for 2021 had the honor of having the following as its esteemed members: 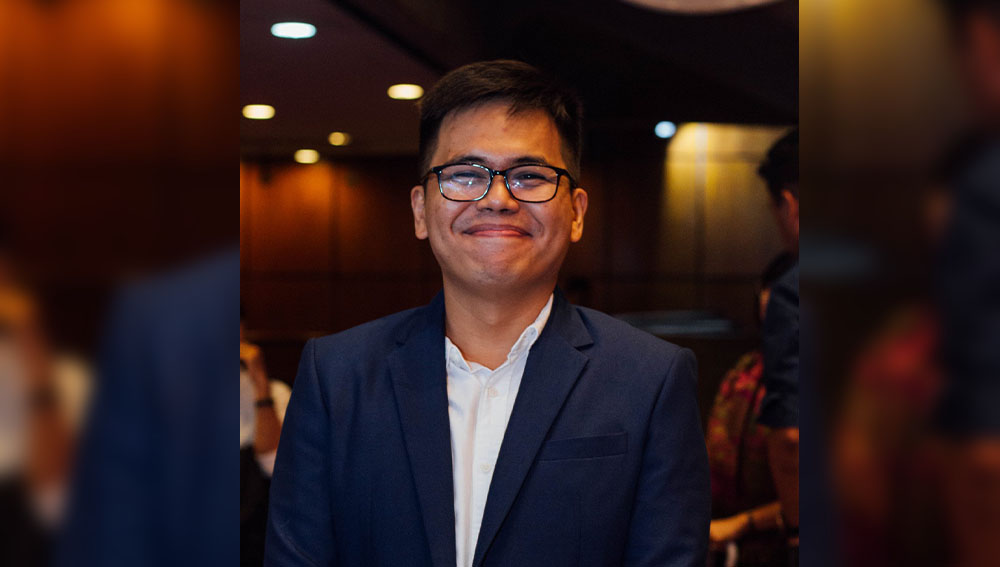 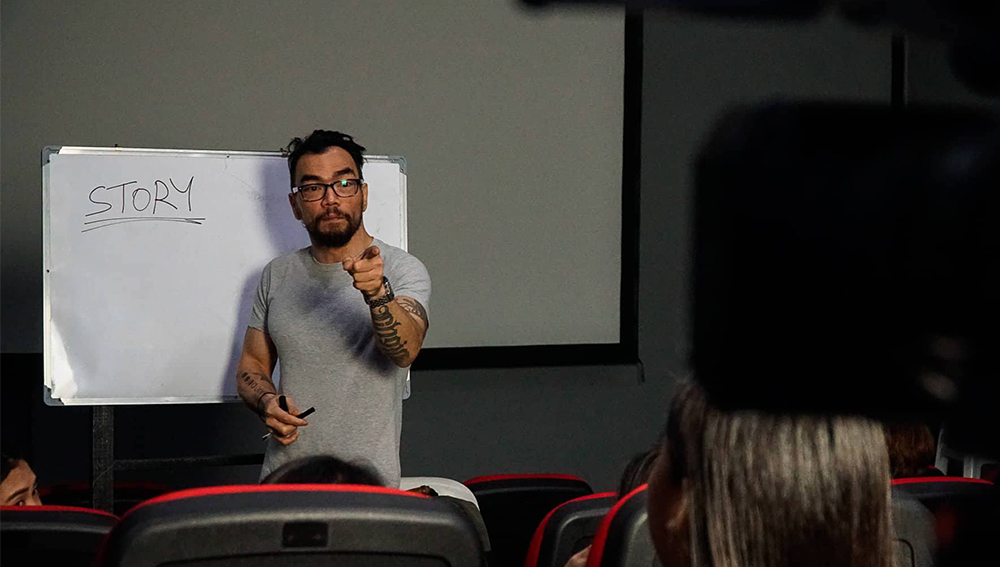 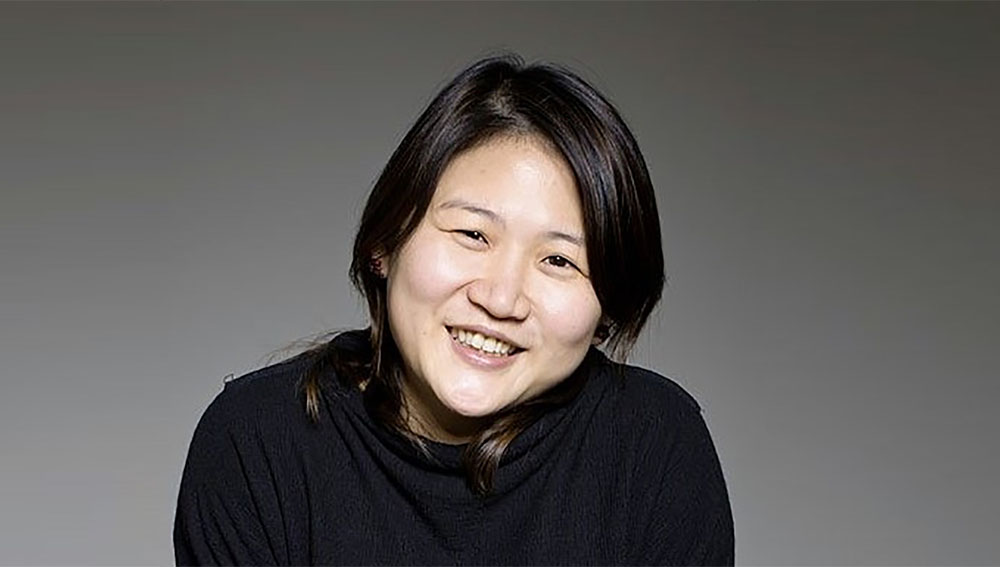 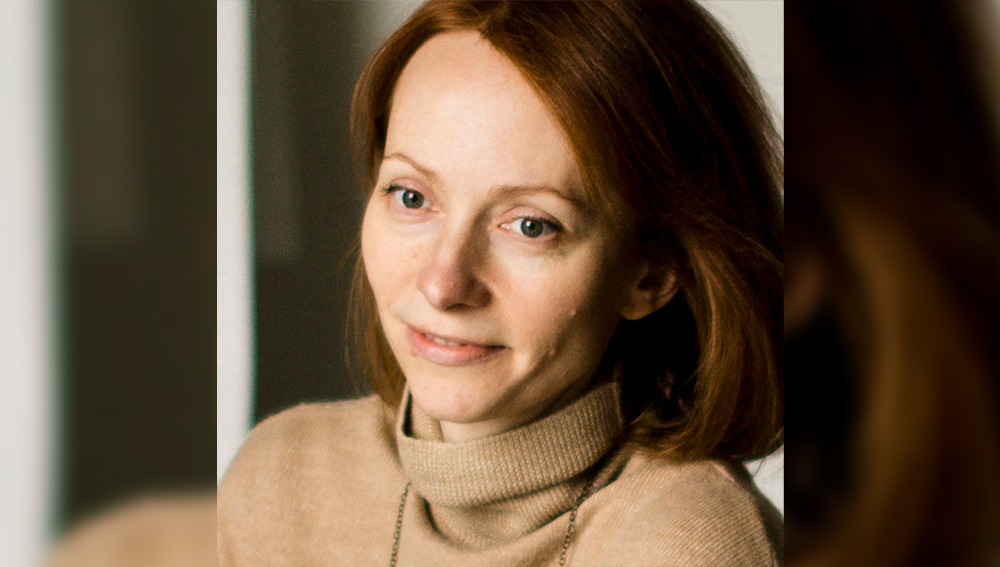 Aleksandra Swierk is a scriptwriter and script consultant. Her professional career has been connected with the field of scriptwriting since 2006, taking part in numerous workshops and trainings organized by institutions such as Sources2, MIDPOINT, The Script Factory, INSCRIPT, NISI MASA, and Torino Film Lab. She is also the author of awarded short and feature scripts Lilly and Mary-go-round. 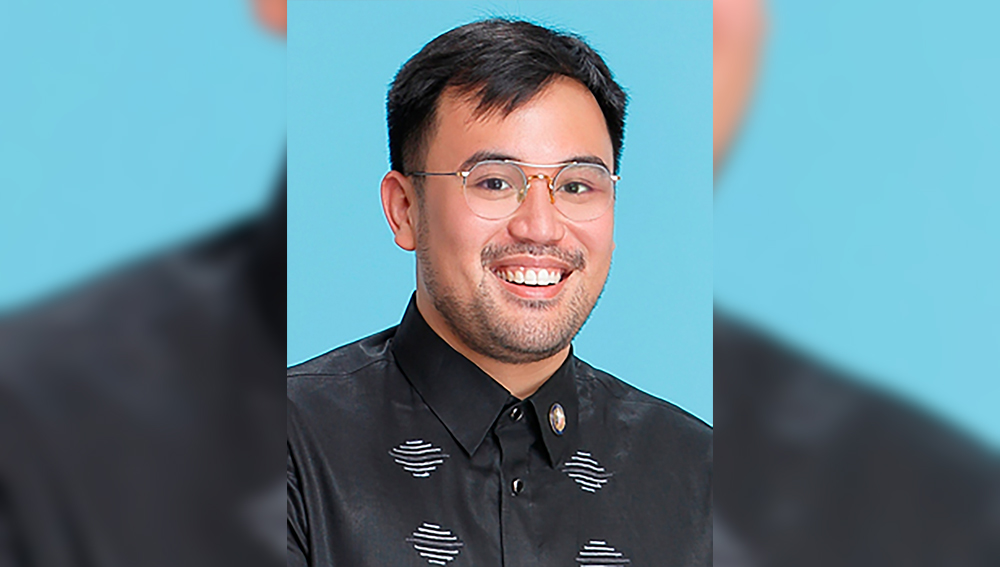 Pangasinan Fourth District Rep. Christopher de Venecia is the Deputy Majority Leader in the Lower House and the Chairman of the Special Committee on Creative Industry and  Arts. He is also a member of numerous committees, notably the Committee on Basic Education and Culture, and Committee on Tourism where he champions his culture and tourism advocacies. 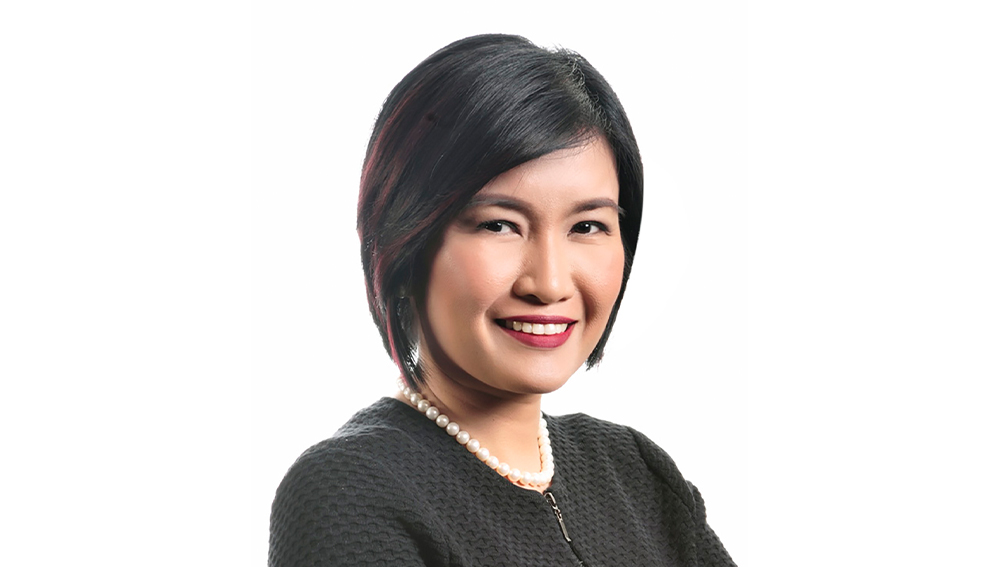 Althea Antonio is a member of the Foreign Trade Service Corps of the Department of Trade and Industry (DTI). She represents the DTI abroad as Commercial Counselor at Philippine Trade and Investment Centers, the commercial section of Philippine Embassies. 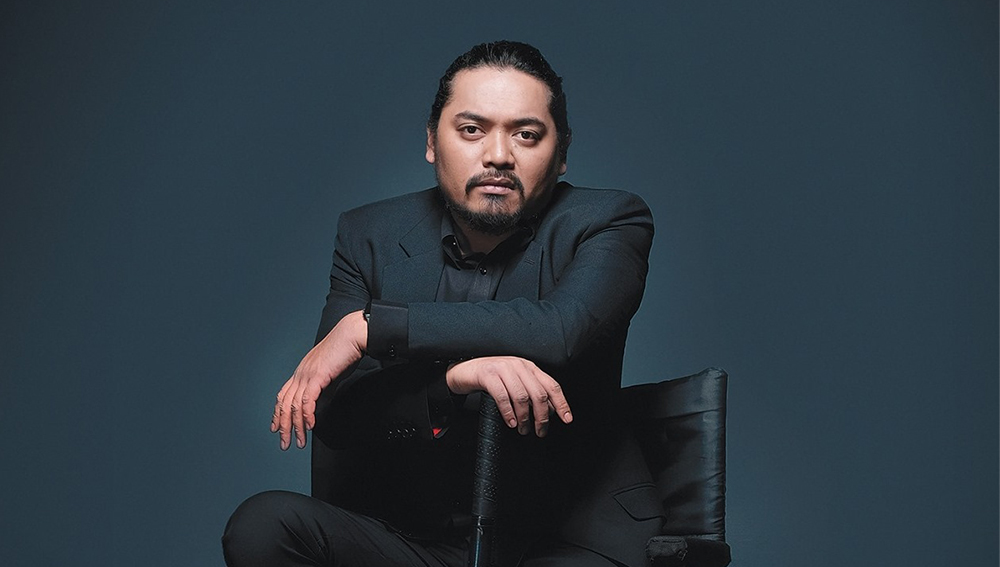 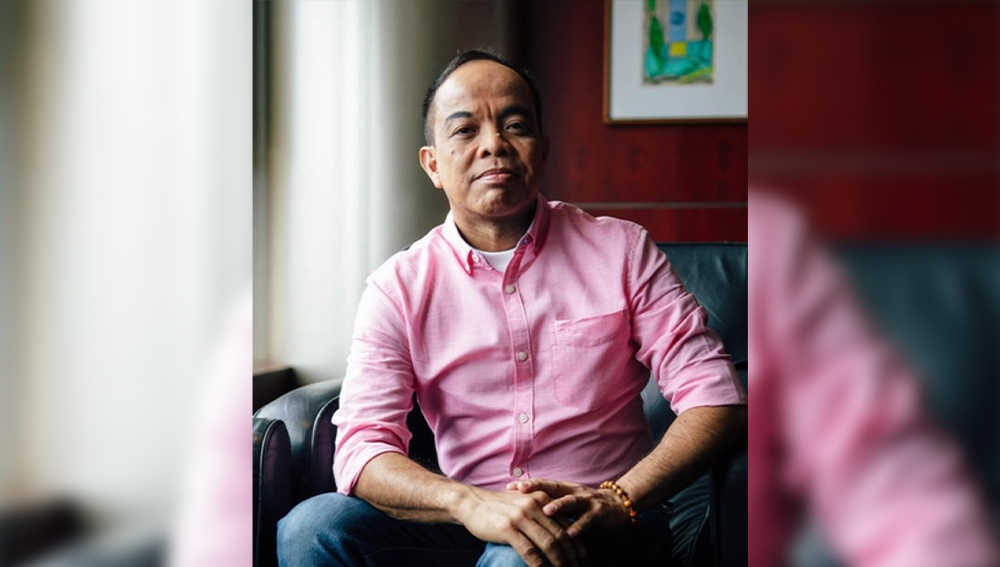 Former Cinema One Originals Film Festival Executive Producer and Channel Head of ABS-CBN subsidiary Creative Programs Inc., Ronald Arguelles has a filmography of over 100 films with producer credits since beginning his career in 2005. Some of his notable works are Ang Babaeng Humayo, 2 Cool 2 Be 4gotten, and That Thing Called Tadhana. 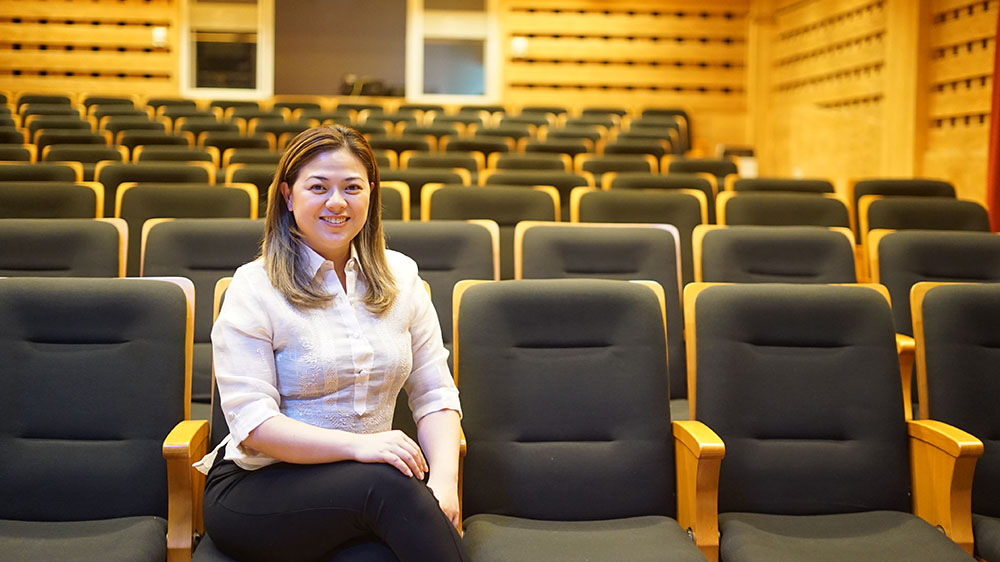 Lastly, heading the FilmPhilippines Selection Committee and a permanent member of the committee is FDCP Chairperson and CEO Liza Diño. She is a member of the Board of Directors of the Asian Film Commissions Network (AFCNet) and an active collaborator in the ASEAN-ROK Film Cooperation Organization (ARFO) and BPX (Best Practice Exchange). She is also a film, TV, and stage actress who appeared in numerous films for both independent and commercial studios.