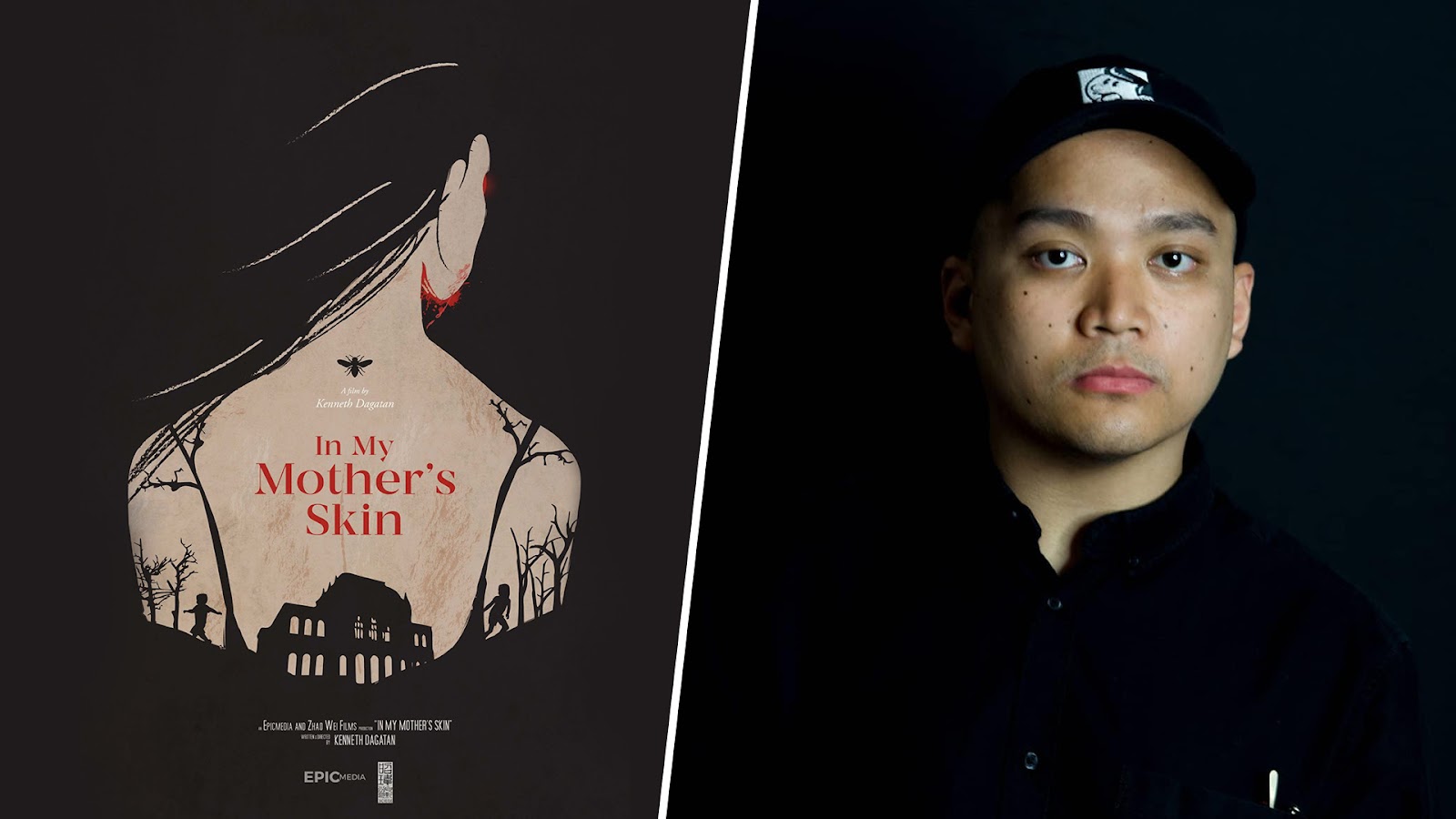 This horror-thriller was presented at the PH-SG Pavilion at the Riviera’s International Village as part of the 75th Cannes Film Festival celebration last May 21, 2022. The announcement was made by two national film agencies, Singapore’s Infocomm Media Development Authority (IMDA) and Film Development Council of the Philippines (FDCP) during the industry events at Marché du Film of the Cannes Film Festival.

This joint project will put together award-winning producers from the Philippines’ EpicMedia Productions, Singapore’s Zhao Wei and Clover Films, and Taiwan’s Volos Films.

“As we continue to not only push the industry to grow and be globally competitive but also to champion Asian cinema to the world, we are very happy and excited to be able to co-produce and engage with Singapore and Taiwan. FDCP is aiming towards building more spaces for collaboration and partnership with our neighboring countries and the international film industry.” FDCP Chairperson and CEO, Liza Diño shares.

Set during the World War II period, the film tells the tale of a daughter risking the safety of their family in order to save her mother by trusting a flesh-eating fairy. The film also casts Filipina actresses, Angeli Bayani, Jasmine Curtis-Smith, and Felicity Kyle Napuli.

Director Dagatan has made his mark with horror-thriller films since 2018 with Ma, his debut feature created for ABS-CBN’s iWantTFC which also competed at the 18th New York Asian Film Festival. His craftsmanship on the genre deepened through his direction of Cignal Entertainment and EpicMedia’s mini series Now Streaming and co-writing Star Cinema’s Bloody Crayons.