To Film in the Philippines

Find out the FilmPhilippines' latest activities and announcements.

ACOF GRANTEE ‘ARNOLD IS A MODEL STUDENT’ SELECTED TO COMPETE AT LOCARNO75! 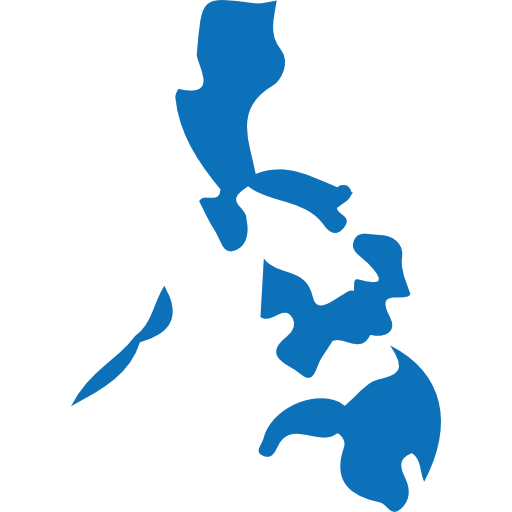 As an archipelagic state, the Philippines is a sanctuary of diverse flora and fauna dispersed among its 7,000+ islands. 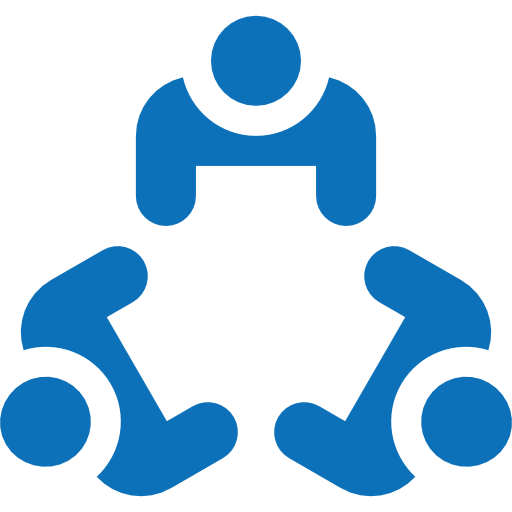 With an army of talents to assist you in breathing life into your body of work, audiovisual companies accredited by the National Registry are here to help. 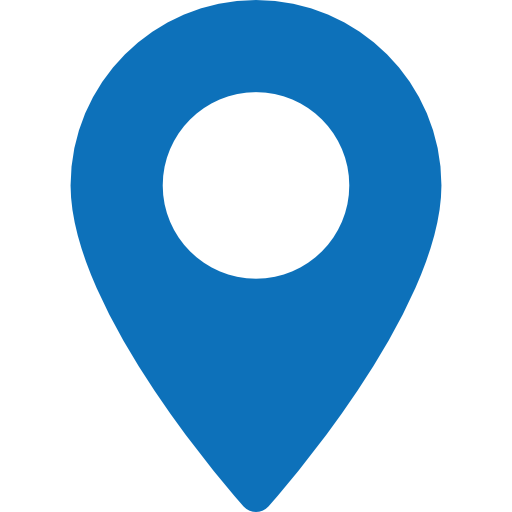 The Philippines takes pride in its terrain as it has a stretch of locations spanning landscapes in the country and in the city—from sprawling panoramic sceneries to Baroque-period buildings. 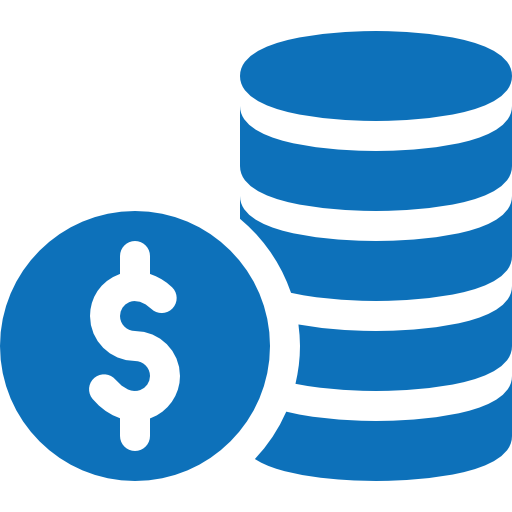 Apply to any FilmPhilippines' incentives throughout its three application cycles annually.

"Not only is this a beautiful place to shoot but there's a lot of talent. The people who built our sets, built beautiful sets. The actors are wonderful. Our DP is Filipino -- amazing. There's a great opportunity here."

The communication is great. Obviously, everybody speaks pretty good English. The production team has kind of gone above and beyond to figure out how to make those things happen. Everybody's invested in making it happen and making it look as good as they can.

Actors are really good- a lot of potentials to expand on the next level with services and co-productions with Hollywood productions from all over the world, you know.