Key figures from film, the arts, and government selected the FilmPhilippines grantees for 2020

Meticulous selection meetings were held for the three cycles, with five esteemed figures in the film industry, the arts, and government service comprising the FilmPhilippines Deliberation Committee: 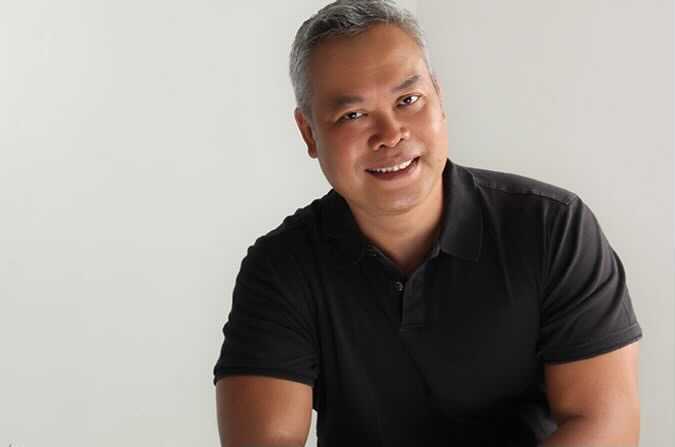 Chris Millado is the Vice President and Artistic Director of the Cultural Center of the Philippines. He is also the festival director of the Cinemalaya Philippine Independent Film Festival since 2012. 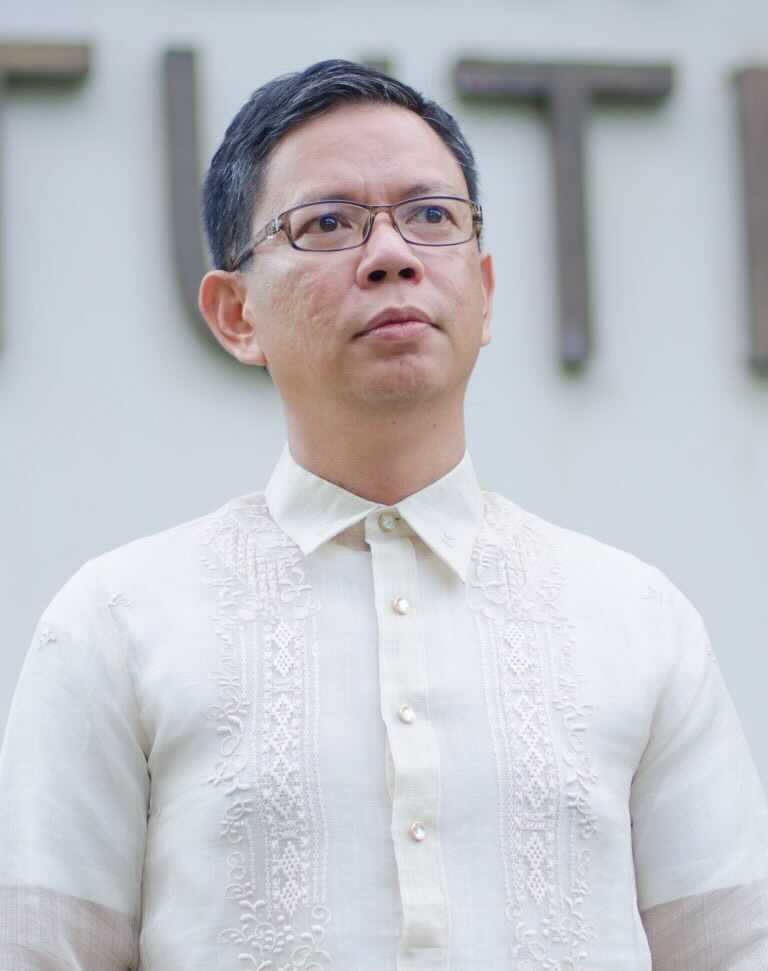 National Commission for Culture and the Arts Commissioner for the Arts and Head of the National Committee on Cinema Dr. Roland Tolentino. Photo courtesy of University of the Philippines Diliman Philippine Ambassador to Germany Ma. Theresa “Tess” Dizon-de Vega. Photo courtesy of the Embassy of the Philippines in Germany Finally, FDCP Chairperson and CEO Liza Diño heads the FilmPhilippines Deliberation Committee. As head of the national film agency, Diño is a permanent member of the committee. She is a member of the Board of Directors of the Asian Film Commissions Network (AFCNet) as well as an active collaborator in the ASEAN-ROK Film Cooperation Organization (ARFO) and BPX (Best Practice Exchange), which gathers film agency heads from around the world to brainstorm on best practices in public funding for filmmaking.

In 2020, the FilmPhilippines Deliberation Committee selected four international television series as awardees of the Film Location Incentive Program (FLIP) that gives a 20% cash rebate on qualifying Philippine Production expenditures. It also chose four film projects as grantees of the International Co-production Fund (ICOF) that gives up to PHP 10 million.

The FDCP’s FilmPhilippines Office (FPO) is accepting submissions for Cycle 1 of 2021 until March 31 for applications for FLIP, ICOF, and ASEAN Co-Production Fund (ACOF). Cycle 2 is from May 3 to July 30 and Cycle 3 is from September 1 to November 29.

The FPO has made known that new members will be appointed for the three cycles of 2021 to join Diño in the Deliberation Committee. Deliberations are scheduled in April, August, and December.